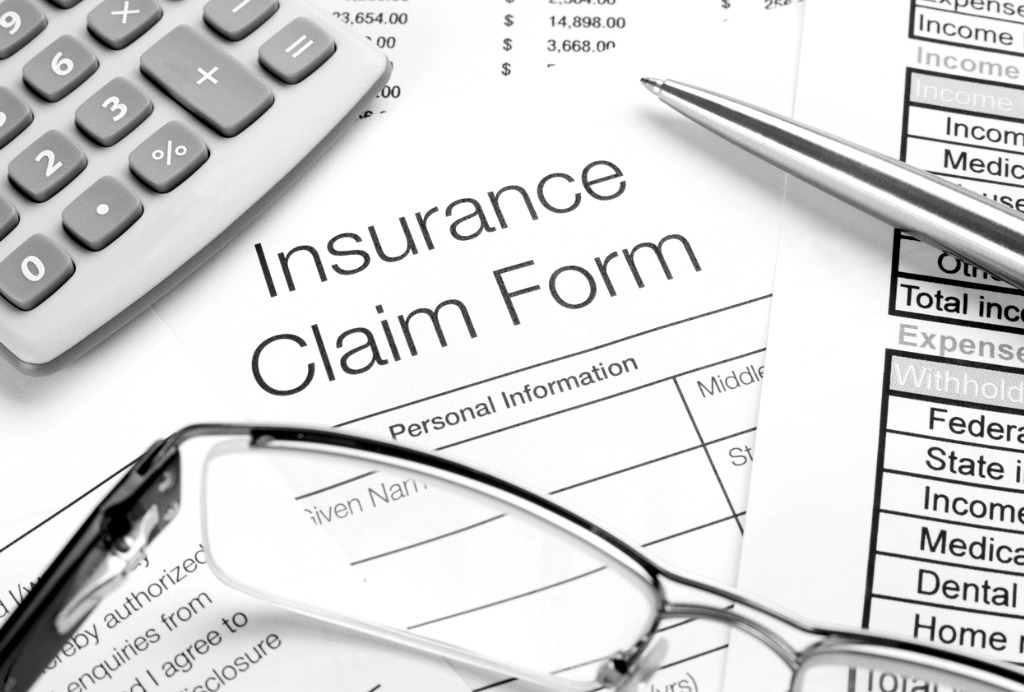 Trade media, Internal staff announcement, All claims business partners, All Broker Principals of those brokers with a 360 Commercial Agency

It is now just over 12 months since the ownership of the 360 Commercial business transferred from SURA to its new owners.

During this time, SURA has continued to provide Finance, Claims, IT, HR and Compliance services in a transitional capacity while the new Directors built that capability within the 360 business.

While considerable progress has been made with the creation and establishment of all the transitional functions within 360 Underwriting Solutions, we are delighted to announce that from Monday 1 October 360 Claims will commence operations.

Having already announced the appointment of Norlie Dooma as our Head of Claims, two highly experienced Claims professionals have been appointed to join the 360 team;

What Claims will 360 Claims Manage?

From Monday 1 October, all open claims from policies that were incepted on or after 1 July 2017 will transfer from the SURA
Claims team to 360 Claims.

All new claims on policies that were incepted on or after 1 July 2017 will be lodged and managed by 360 Claims.

Will SURA Claims still be involved in 360 Commercial Claims?

Yes, SURA will continue to manage those outstanding claims from policies that were incepted on or before 30 June 2017.

SURA will also lodge and manage any late reported claims from policies that were incepted on or before 30 June 2017.

It is important to remember that the critical date for the transfer of the portfolio from SURA to 360 Underwriting Solutions is determined by the date a policy was incepted. This date determines whether SURA or 360 Claims will be responsible for the Claims experience.

Timeline of activity between now and the commencement of 360 Claims

Monday 10 September:
Following a week-long induction, 360 Claims staff have been working within the SURA Claims Team to develop a detailed understanding of the 360 Commercial product’s interpretations, the systems and approach to claims.

Monday 17 September:
The 360 Claims staff will collegiately manage all new and open claims with the SURA Claims Management Team and their names will start to appear on claims correspondence.

Monday 24 September:
The 360 Claims team will start liaising with all Brokers and external parties on the day to day management of claims and will call all our broker partners to introduce themselves.

Friday 12 October:
The 360 Claims Team will have called all Brokers with an open claim to discuss the current status of the claims and to discuss and agree next steps.

The following contact details will take effect from Monday 1 October:

Should you have any questions as to how these changes may affect either the relationship you enjoy with SURA or 360 Commercial, please feel free to contact either of us on the contact numbers noted below. 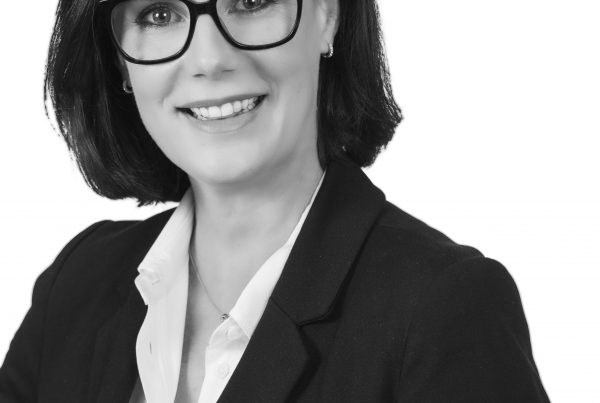 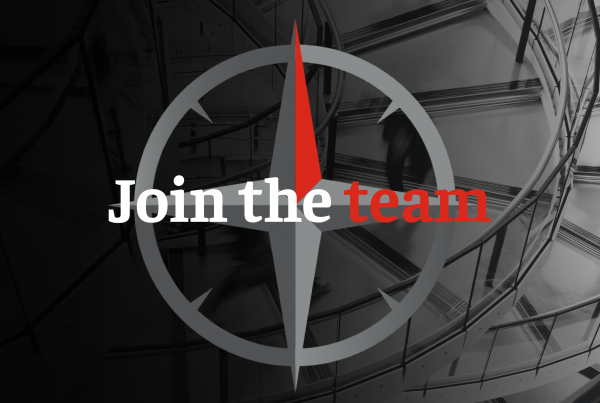 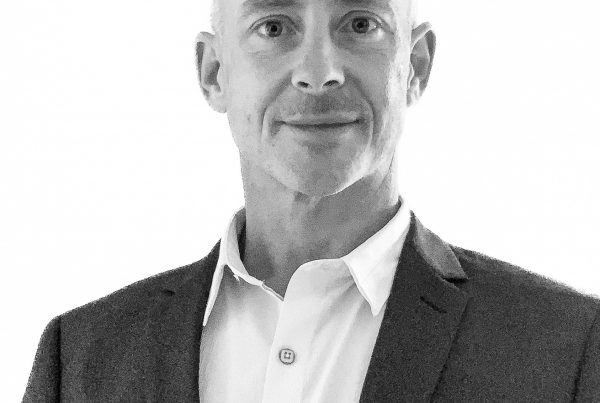